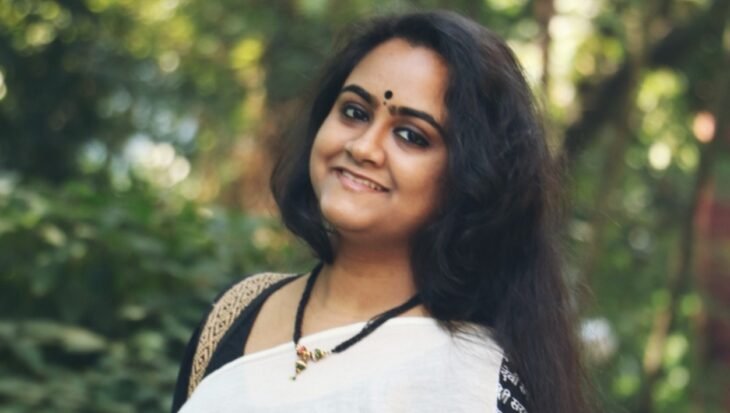 ‘Sultana’s Dream’ is a feminist utopian story. This novelette was first published in 1905 in Indian Ladies Magazine from Madras, of which Sarojini Naidu was a co-editor. It was printed as a booklet in 1908. The writer of the book Begum Rokeya was a Bengali Muslim writer and the foremost Bengali feminist activist who founded the first Muslim girls’ school in Calcutta in 1911. She is widely regarded as a pioneer of women’s liberation in South Asia.

‘Sultana’s Dream’ is regarded as one of the earliest feminist texts. The interesting thing is that the author was writing about women’s rights at a time when women were still not seen as people legally in many societies.

In ‘Sultana’s Dream’, Begum Rokeya portrayed a land named ‘Ladyland’ where women run the country all by themselves, without the help of men. The author of ‘Sultana’s Dream’ Begum Rokeya, presumes a dream city in her novelette where war and violence have no existence. No epidemic occurs in Ladyland. It is free from theft, robbery and homicide. Crime is eliminated here since men were considered responsible for all of it. As a result, there is no need for police or magistrate. Besides, nobody dies there at a premature age. All these are possible because men are shackled in Ladyland. It is a land where no single man is visible in the streets. The women of Ladyland shut their men indoors just as women are kept in Zenana. I think the author’s purpose in describing men in purdah (পর্দা) in Ladyland was to highlight how ridiculous it is to control, dominate and diminish half of the population. 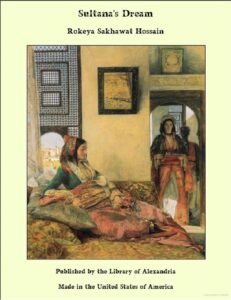 ‘Sultana’s Dream’ also bears its author’s scientific view or thinking. Rokeya’s imaginary Ladyland is a country where everything is science- and technology-based. It means a society where all people believe in science. It also proves that women are capable of innovating as men. Even they can rule countries and protect themselves and their lands.

We think the women-dominated land imagined by Begum Rokeya in ‘Sultana’s Dream’ is a new method. But it’s not a new one. In Greek mythology, we find warrior women who were the archenemies of the ancient Greeks. This warrior-nation is called ‘Amazon-women’. In Mahabharata, we also see a ‘Prameela Rajya’ or ‘Land of women’. Even in Bangla, poet Sheikh Faizullah of the 15th century had drawn the picture of a female-dominated town named ‘Kadalinagar’ in his famous book ‘Gorakkha-Bijoy’ (গোরক্ষবিজয়). So, Begum Rokeya’s imaginary ‘Ladyland’ is not a new concept.

Despite being an excessively short story, it succeeds in making a strong point. This is – women have the right to walk in the streets without fear. They also have the right to the best education. It also reflects women’s past situations because it’s about the girls in the past who faced a lot of discrimination and had no way of studying.

‘Sultana’s Dream’ of Begum Rokeya Sakhawat Hossein is an early feminist work from the Asian sub-continent. Obviously, this story is against male chauvinism. It is really a daring subject considering when and where it was written. I think that every woman has to read this book! 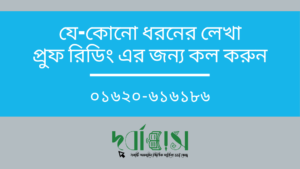